The short answer to the question, “What happens if you swallow mouthwash?” is, it depends. Results will differ according to how much you swallow, what’s in the product and your own personal sensitivities.

All mouthwashes are different. Some contain high concentrations of alcohol, which is used to kill bacteria, preserve the product and keep all the ingredients dissolved. Sadly, the high alcohol content means some people misuse mouthwash to get drunk.

Other mouthwashes contain preservatives, antimicrobials or other chemicals to fight oral problems such as tooth decay or gum disease.  These can be very harmful if you overdose on them.

But even natural mouthwashes contain ingredients that might be harmful if swallowed in large amounts.

This article looks at:

Can you drink mouthwash?

Mouthwash is designed to go into your mouth. This means there is a risk that mouthwash might be accidentally swallowed. Because of this, it has to be safe.

The International Organisation for Standardisation (ISO) sets out rules for the use of chemicals and safety testing.

But mouthwash is specifically made to be spat out, not swallowed. So, it is definitely not safe to drink.

And some possible ingredients are more dangerous than others. We will look at these later, for now, here is some advice to follow if you have swallowed mouthwash.

What to do if you swallow a small amount of mouthwash

If you accidentally swallow a little mouthwash, it is unlikely to harm you.

You might feel slightly sick or have diarrhea. This will usually clear up in a couple of hours.

To avoid accidentally swallowing mouthwash we recommend following these steps:

What if you swallow a large amount of Mouthwash?

If you swallow a large amount of mouthwash there could be a health concern. This is because mouthwashes may contain ingredients that are harmful in big doses. These are detailed in the next section.

Here, we provide some general advice to follow in the event that a large amount of mouthwash has been swallowed.

Drinking mouthwash, side effects and ingredients

There are hundreds of different mouthwashes and a huge range of possible ingredients. Potentially harmful ones are listed here. Remember though, these ingredients are safe if used as directed. It is only in large doses that the more alarming side effects are likely to occur.

This is alcohol that has been deliberately altered to be unfit for human consumption to deter people from drinking it. The process is known as denaturing. It usually involves adding other chemicals. The process does not alter the intoxicating effect of alcohol. In fact the high concentration of alcohol found in mouthwash is what tempts some people to abuse it to get drunk.

As well as the side effects you would experience from drinking highly concentrated alcohol, you would react to whatever chemical has been added during denaturing. If this is methanol, side effects could include organ failure, nervous system damage, blindness or even death.

This ingredient is used for flavouring and as an antiseptic.

Side effects can include rapid-onset salicylate poisoning. Symptoms of this include shortness of breath, exhaustion, ringing in the ears, hyperventilation, organ failure and even death. It is especially dangerous for anyone on blood thinning drugs such as Wayfairin.

Hydrogen Peroxide may be used in mouthwash as an antiseptic.

Overdosing on Hydrogen Peroxide can damage the digestive system and cause nausea, vomiting and diarrhea.

This ingredient is antibacterial and is commonly used to fight gingivitis.

Fluoride helps to combat tooth decay and is often found in mouthwash.

The benefits of fluoride are generally thought to outweigh the risks. In very high doses it can cause damage to bones and joints. It can also lead to thyroid and neurological problems. Children under 6 are especially sensitive to it.

Fluoride is a recognised neurotoxin – but you are only likely to overdose on it if you are drinking large quantities of mouthwash. We cover this in the next section.

Drinking mouthwash to get drunk

If your mouthwash contains alcohol, the concentrations are much higher than in a standard alcoholic drink.

For example, beer is generally 5% alcohol and wine 12%. The concentration of alcohol in mouthwash can be as high as 26.9%. This is higher than some spirits. This means that only a couple of ounces of mouthwash could make you drunker than 2 or 3 pints of beer.

This had led some people to misuse mouthwash to get drunk.

But as we have said, the alcohol in mouthwash has been made deliberately unfit for human consumption. The chemicals used in this process can have dangerous or even fatal side effects if you overdose on them. And if you are drinking several ounces of mouthwash, you probably are overdosing.

NEVER drink mouthwash to get drunk. 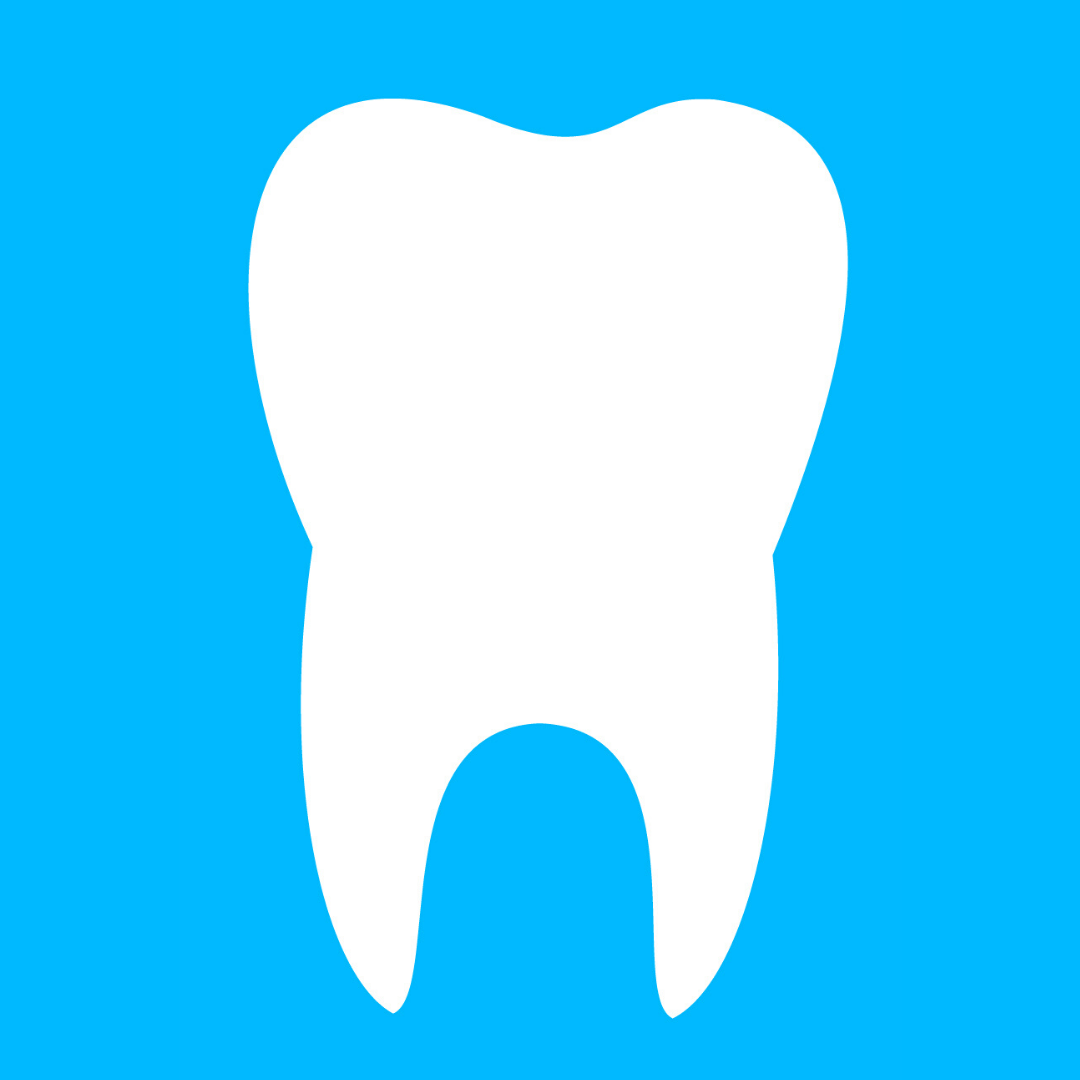 Here at TheToothsayer.com we specialise in reviewing dental products and writing dental guides to help you get the best out of your smile.

TheToothsayer was founded in 2015 with a simple mission:  to help you answer your dental questions. We’ve come a long way since then, with over 200 articles published across our US and UK sites.

Our founders, contributors, editors and publishers are well versed in the product categories we cover, as well as having first hand experience with a lot of the topics; from inflamed gums to orthodontics to teeth whitening.

Visit our about page to find out more.

When we link to another site, we may receive a small commission when you follow that link. We only link to products we believe to be worthwhile.