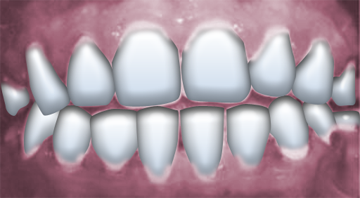 Do your gums bleed when flossing?  This article answers whether it’s normal for your gums to bleed, common reasons why they might and, most importantly, what you can do about it.

There’s no question that oral hygiene is important in everyday life. Whether it’s having fresh breath, silky smooth teeth or a minty tongue, we all have our must-dos when it comes to our dental routines. Brushing and flossing are both essential components of a good oral health routine. While flossing is often forgotten, and sometimes considered less important than brushing, it helps to prevent cavities and gum disease by removing the plaque that builds up in between your teeth.

Gums can bleed for a variety of different reasons, and whilst it may not be a medical emergency, it’s definitely something that you shouldn’t ignore. If you’re not in a habit of flossing regularly, or your technique doesn’t seem to be quite right, relax – after 10 days of flossing correctly, the bleeding should stop. However, if it continues beyond this, or you have a history of gum disease in your family then you should consider booking an appointment with your dentist.

Is it normal for your gums to bleed when flossing?

The short answer is no.

While it’s not unusual for your gums to bleed when you first begin flossing, the bleeding should stop quickly. This is because flossing correctly and regularly will improve your oral hygiene, and your gums will become noticeably healthier in a matter of days. After all, healthy gums shouldn’t bleed.

Why do gums bleed when flossing?

Gums can bleed for a number of different reasons. Here are some of the main ones:

Whichever way you look at it, plaque plays a major role in the problem of bleeding gums. It is the leading cause of gingivitis, which features in three out of the four above reasons for bleeding gums.  While there may be several factors behind the build-up of plaque hiding in between your teeth, the most common underlying cause is that you’re not used to flossing regularly.

What should you do if your gums are bleeding? 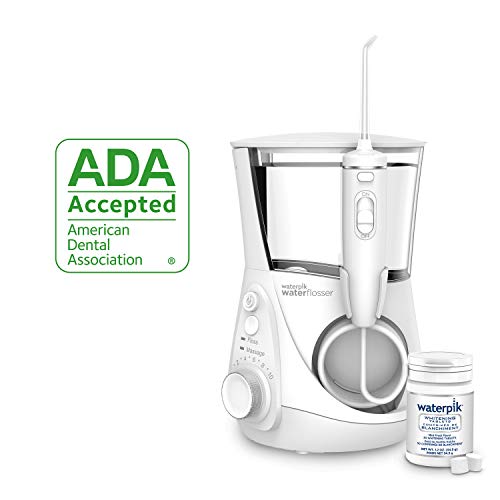 Why might a water flosser be better on bleeding gums?

If you’ve got bleeding gums, water flossing is likely to be a much more pleasant way to improve your oral hygiene than string flossing. See the best water flosser.

If your gums are bleeding, it’s a sign that something’s wrong.  It’s important to recognize that bleeding gums usually highlight poor oral hygiene.

So what should you do about it? The answer is simple: keep flossing regularly and with the correct technique. This may be against your natural instincts, especially if you’re finding flossing sore, but it’s important not to stop. If string flossing is too awkward, time consuming or just seems to be more painful than it is helpful, then you should definitely consider switching to a water flosser.